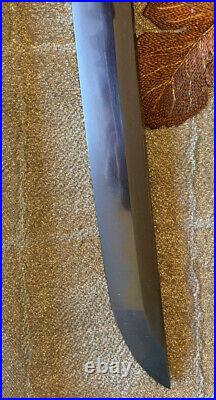 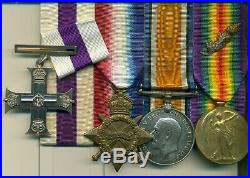 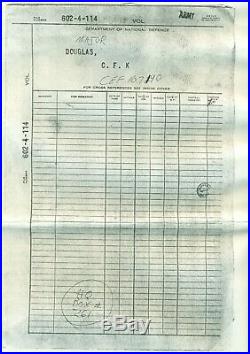 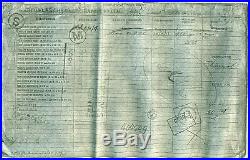 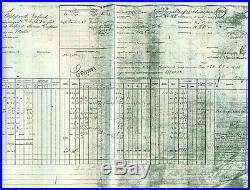 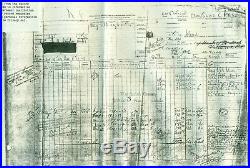 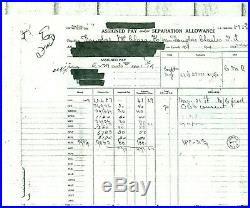 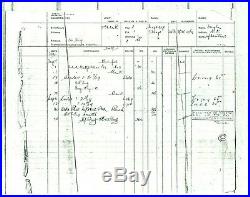 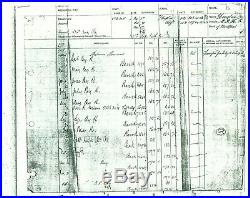 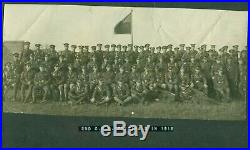 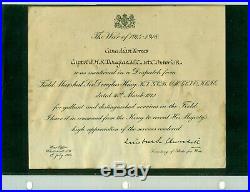 A fine Great War M. Group of four awarded to Major C. Douglas, 2nd Canadian Mounted Infantry, who had earlier been recommended for a decoration for his gallantry as a member of Pearkes, V. The reverse privately inscribed, Lieut. Keith Douglas, 2nd Canadian Mounted Rifles, Roclincourt, Novr. British War and Victory Medals. Oak leaf Major C. The third with scratch to edge, otherwise very fine and better (4). For conspicuous gallantry in action. He personally made several valuable reconnaissances prior to a raid. Later, he led the bombing parties into the enemys trench with great courage and skill. He has on many occasions done fine work. Charles Francis Hugh Keith Douglas was born at Bridgemouth, England, on 14 December 1886, and was educated at Christs Hospital, London. A Rancher by occupation, and a member of the 31st (British Columbia) Horse (Militia), he enlisted in the Canadian Overseas Expeditionary Force at Victoria, British Columbia, in December 1914. An accompanying letter from George Pearkes, who would go on to win the V. In the 5th Canadian Mounted Rifles, states. When I became the Battalion Bombing Officer, Charlie was my Bombing Sergeant. In 1916 I was transferred to another Battalion after being wounded at Ypres. We saw each other frequently in 1916-17. Charlie and I were always good friends and took part in several raids togethe r. And a glimpse of Pearkes and Douglas at work in the Ypres salient in the summer of 1916 may be found in the history of the 2nd C. On the 25th [July 1916], Lieutenant G. Pearkes and Sergeant C. Douglas located a German listening post in a sap in No Mans Land opposite trench 58. Nothing daunted, however, these two went and tore the listening post down; later, finding it had been strongly rebuilt and wired in, they again took the explosive out, this time with a new fuse, dug it in without alarming the German sentries, and blew the whole thing out of existence. For this successful and audacious piece of work both were recommended for decorations, but none were granted. Subsequent gallant work carried out by Douglas at Regina Trench in September 1916 no doubt contributed to him receiving a commission in the Field that November. The regimental history states of this period. Wonderful work was done by the Battalion bombers, under Sergeant C. Douglas, night and day without rest during the whole tour. They carried up water, bombs and rations over miles of country often swept by German machine-gun fire and artillery fire. Duly commissioned, he was awarded his M. For the above cited deeds in the Vimy Ridge Sector on 20-21 November 1916, the first of a series of successful raids mounted by the Canadians in this period. Of the events that night, the regimental history states. On that night, guided by Scout Lance-Corporal G. Graham, the raiders, with blackened faces and hands, stole across No Mans Land and, at a given signal, threw mats on the wire, and, led by their officers, rushed the German trench. The bombing squads [led by Douglas], turning left and right, worked their way on to the objectives set for them, overcoming a stubborn resistance as they went bombing dugouts from which the Huns were firing… As a result of the raid, several dugouts with their occupants were destroyed, many Germans were killed in their trenches and one prisoner was taken with valuable identifications secured. This was the first of many successful raids put on by the Canadians in the Vimy Ridge Sector, and the Battalion received congratulatory messages from Lieutenant-General Sir Julian Byng, Major-General Lipsett, and our Brigade Commander, Brigadier-General Elmsley. Later, General Elmsley came, personally thanked each of the raiders and what was still more appreciated, obtained special leave to Blighty for them. He was also mentioned in despatches for his part in the final Allied advance. 11 July 1919, a period that witnessed a fellow 2nd C. Officer, Captain Jock MacGregor, win a V. At Cambrai in September 1918. In the 11th Field Ambulance R. , Royal Canadian Army Medical Corps. He died in May 1971. Certificate (Haigs despatch, dated 16 March 1919), several original photographs and a letter from Pearkes, V. Confirming the recipient served under him and was a close friend, together with a file of research. Statement of Service in the Canadian Armed Forces. Gilbert MacIntyre & Son Funeral Home Ltd letter. Military Rites Set for Soldier MP article. Public Archives of Canada letter. Department of Veterans Affairs letter. 8th Infantry Brigade Article. 2nd Canadian Mounted Rifles excerpt. Department of National Defence letter. Description of Douglas on Enlistment. Overseas Military Forces of Canada summary. 2nd CMR Battalion letter. The Secretary, Militia Council, Militia Headquarters, Ottawa letter. Application for Appointment to a Commission in the Permanent Force. Board of Pension Commissioners for Canada letter. Application Form for Transfer. Lieut Colonel AAG for Adjutant-General letter. Confidential Report on Officers Overseas Military Forces of Canada. Opinions of Superior Reporting Officers. Headquarters Overseas Military Forces of Canada Argyll House letter. CEF Certificate of Service. Proceedings of an Officer or Nursing Sister Struck Off Strength. Dental Certificate for Demobilization. Capt Chas Francis Keith Douglas letter. The Adjutant-General Canadian Militia letter. Active Militia of Canada form. The item “A fine WWI M. C. Group of four awarded to Major C. F. H. K. Douglas” is in sale since Wednesday, March 6, 2019. This item is in the category “Collectibles\Militaria\WW I (1914-18)\Original Period Items\Canada”. The seller is “gatewestcoins” and is located in Winnipeg, Manitoba. This item can be shipped to Canada, United States.